Thank you for helping us make Christmas more charitable

The Barcelona Olympic Foundation would like to thank the Joia Foundation and the Sants Entities Secretariat for allowing us to contribute to projects such as ‘We are girls, we play sports’ and ‘We learn by sharing’.

We would also like to thank the generosity and commitment of the collaborating entities —Royal Polo Club, Royal Tennis Club Barcelona 1899, Yellow Panthers, FC Barcelona and the Catalan basketball, handball and paddle tennis federations. This project would not have been possible without their help.

During the event, which was hosted by TV3 journalist Mireia Vicente, the sponsors had the opportunity to find out more about the projects in which they participate.

Susana Silvestre, technical assistant director of the Joia Foundation, explained the work carried out by the sponsors Enric Prats, first vice-president of the Catalan Basketball Federation, and Ramon Massons, member of the FC Barcelona Sports Committee.

Last but not least, Adriana Cabeceran, coordinator, and Hichan Chichati, instructor of the project ‘We learn by sharing‘, described their experience to Genaro Millet, social vice-president of the Royal Tennis Club Barcelona 1899, and David Escudé, president of the Barcelona Olympic Foundation, who expressed his gratitude to all the participants for their support. 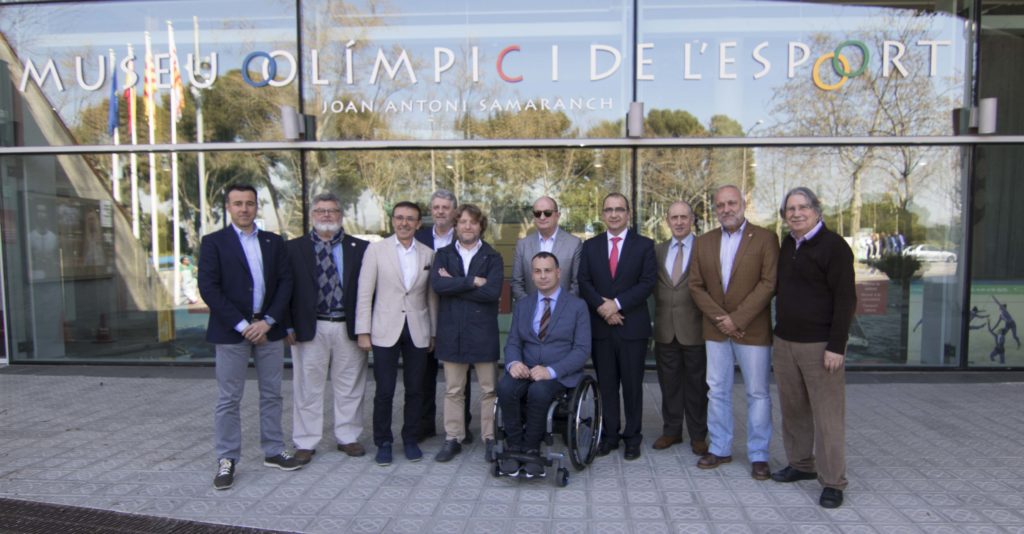 The Board of Directors of the Spanish Sports Association meets at the J.A. Samaranch Olympic and Sports Museum 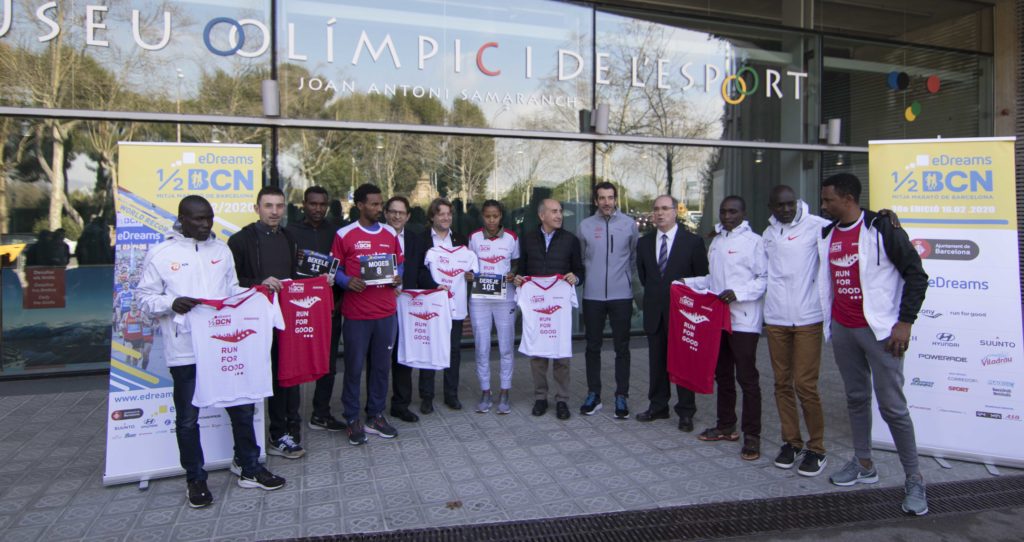 Presentation of the eDreams Half Marathon in Barcelona with a record of 23,000 runners and with the participation of Roza Dereje and Stephen Kissa. 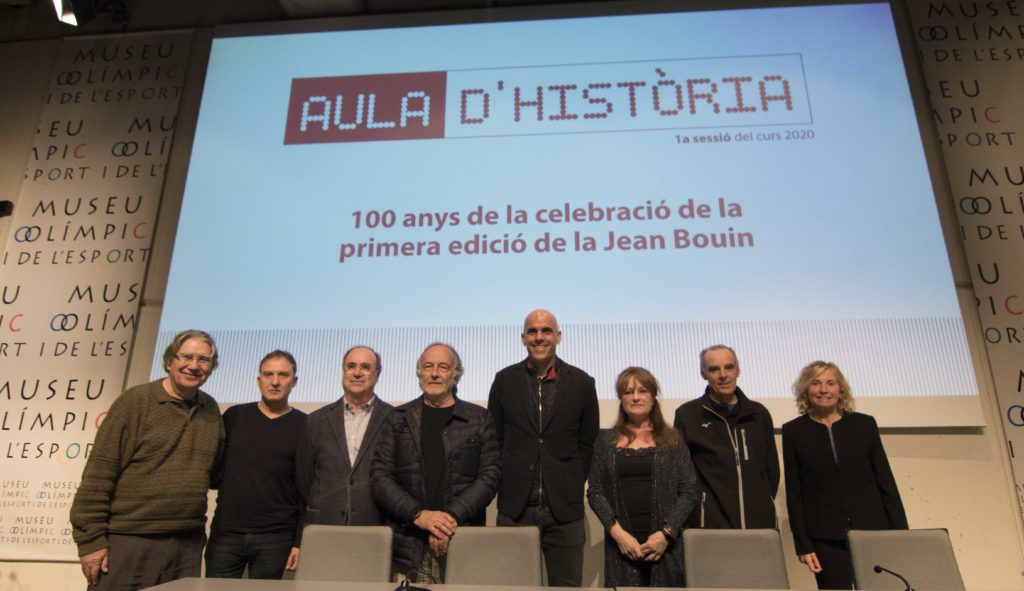 100 years since the first edition of the Jean Bouin race

You’ll receive news about the collection, exhibitions, events and much more.

Avda. de l’Estadi 60, Barcelona.
How to get here