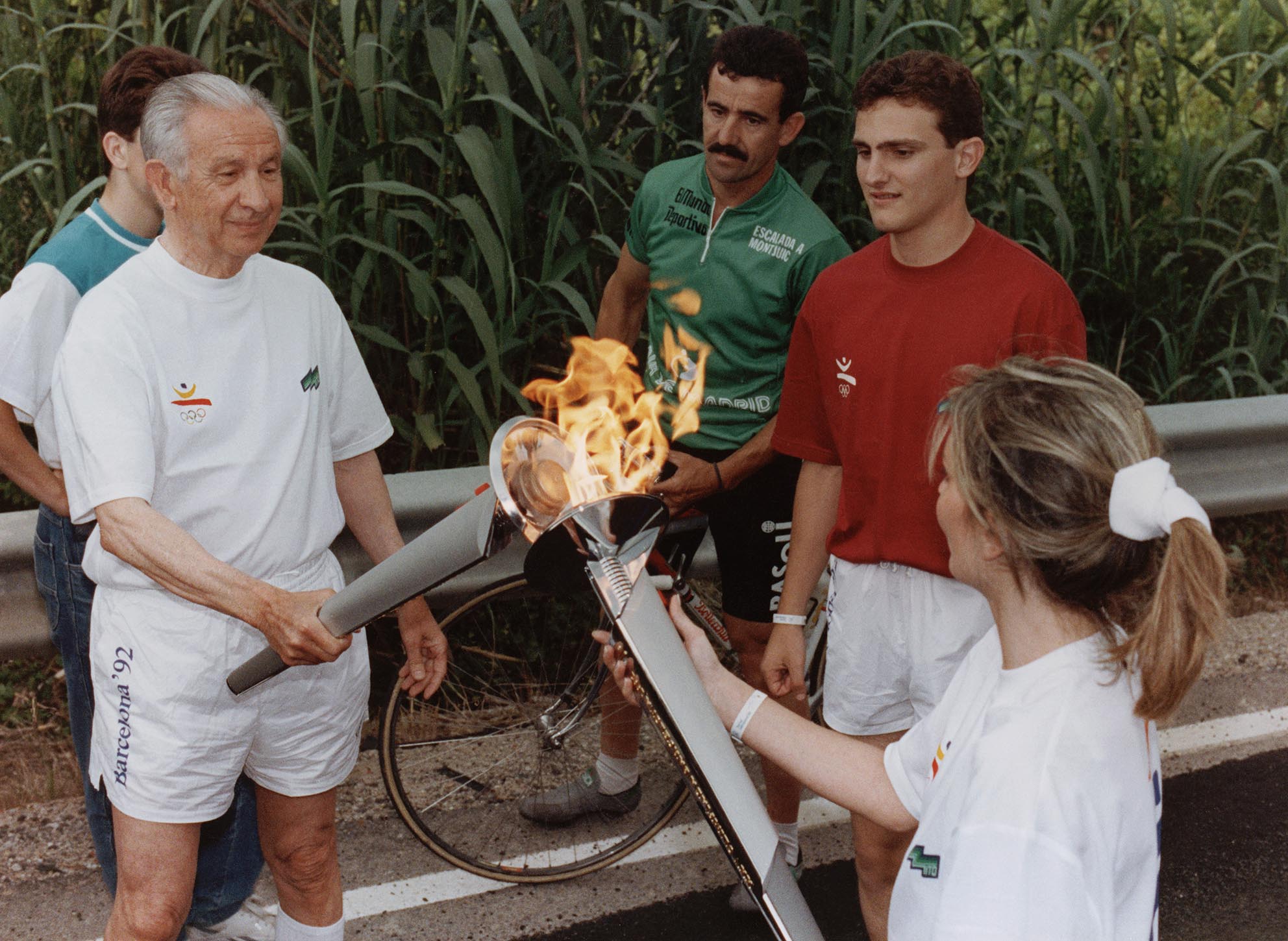 On July 17, 2020, commemorative events will be held to mark the 100th anniversary of the birth of the most international sports leader our country has ever had: Joan Antoni Samaranch i Torelló (17 July 1920 – 21 April 2010).

Samaranch was a businessman, politician and, above all, a sports leader who became president of the International Olympic Committee (1980- 2001). When he left the seat of the IOC presidency, he became Honorary Life President.

Before his career as President of the International Olympic Committee, Samaranch held the position of Sports Councillor for Barcelona City Council, where he was a key figure in the organisation and celebration of the II Mediterranean Games in 1955, the first major sporting event held in Barcelona, as well as in the celebration of other world championships. He also held the position of national delegate of Physical Education and Sports and of President of Barcelona’s Provincial Council.

Undoubtedly, Samaranch’s influence played a key role in getting Barcelona to host the 1992 Olympic and Paralympic Games, and also enhanced and consolidated the city’s prestige in both the sports and Olympic spheres. The moment he uttered this phrase was unforgettable: ‘À la ville de… Barcelona’. He did so on 17 October 1986 in Lausanne, where his city was officially awarded the Olympic and Paralympic Games. Jacques Rogge, his successor at the International Olympic Committee, described him as ‘the architect of a strong and unified Olympic movement.’

It must be acknowledged that Joan Antoni Samaranch was the main advocate and promoter of the need and importance for a city like Barcelona, which had been the host city of the 1992 Olympic and Paralympic Games, to have a museum devoted to the Olympic and sports world, as well as a space to preserve the legacy of the aforementioned Olympic Games.

At the end of April 2010, barely ten days after his death, during the Barcelona City Council’s Municipal Plenary Session, the Mayor of Barcelona, Jordi Hereu, suggested that the Olympic and Sports Museum should bear the name of Joan Antoni Samaranch, as a way of thanking him for his sports legacy, which was deeply rooted in Barcelona.

A part of his legacy is preserved at the Barcelona Olympic Foundation, both in the permanent tour of the JA Samaranch Olympic and Sports Museum and in the JA Samaranch Centre for Olympic and Sports Studies, where we preserve, research and disseminate the history of Olympism and sport in general. These two entities are managed by the Barcelona Olympic Foundation, an organisation promoted by Samaranch, who was a member of the Foundation’s Board of Trustees until his passing.

This is a humble tribute to a man who did so much for sport and for Barcelona.

‘May the Olympic flame that shines among us never be extinguished.’

Hopefully we will be able to inform you during this year of the creation of a timeline, located in the JA Samaranch Olympic and Sports Museum, dedicated to Joan Antoni Samaranch, describing his exceptional sporting career. 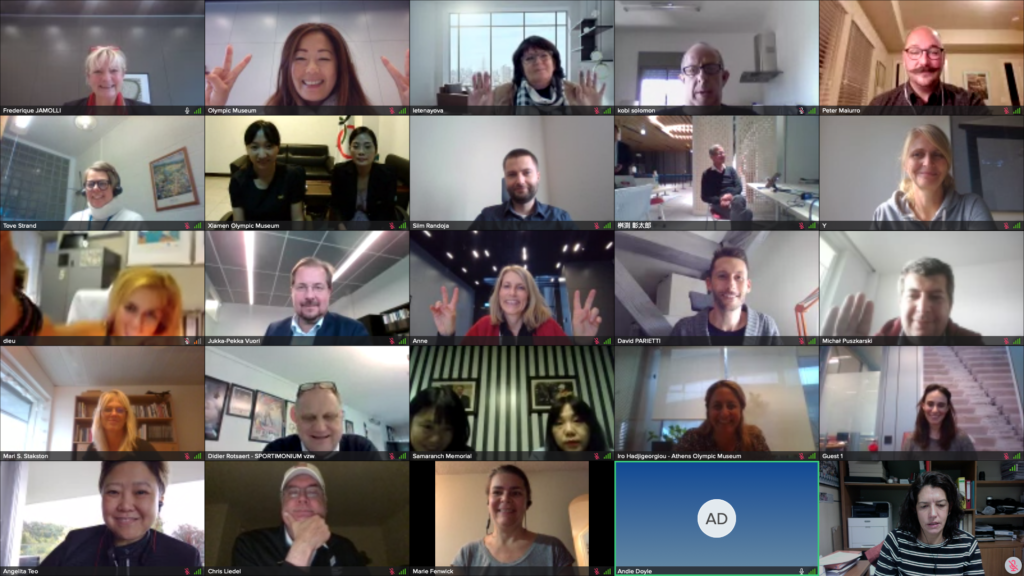 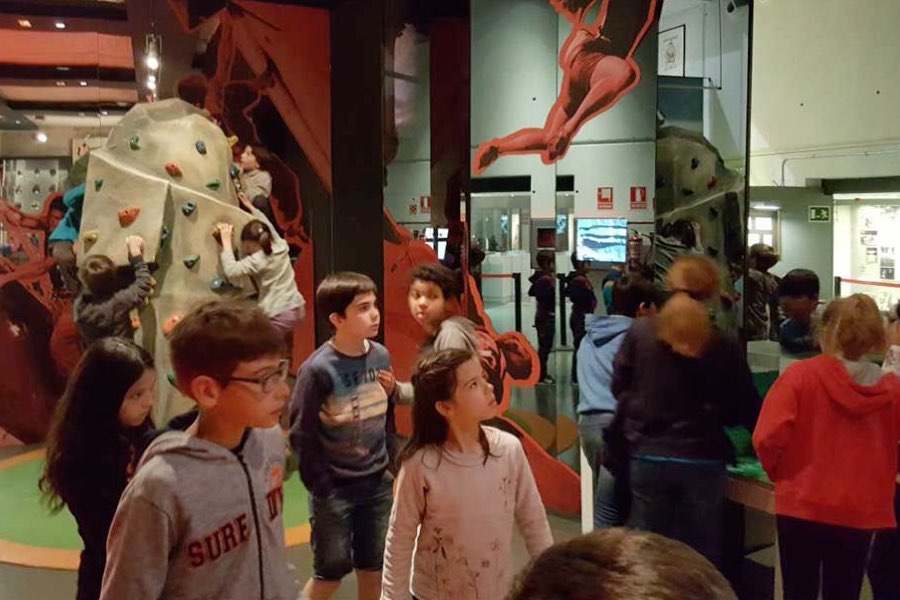 Holidays at the Olympic Museum 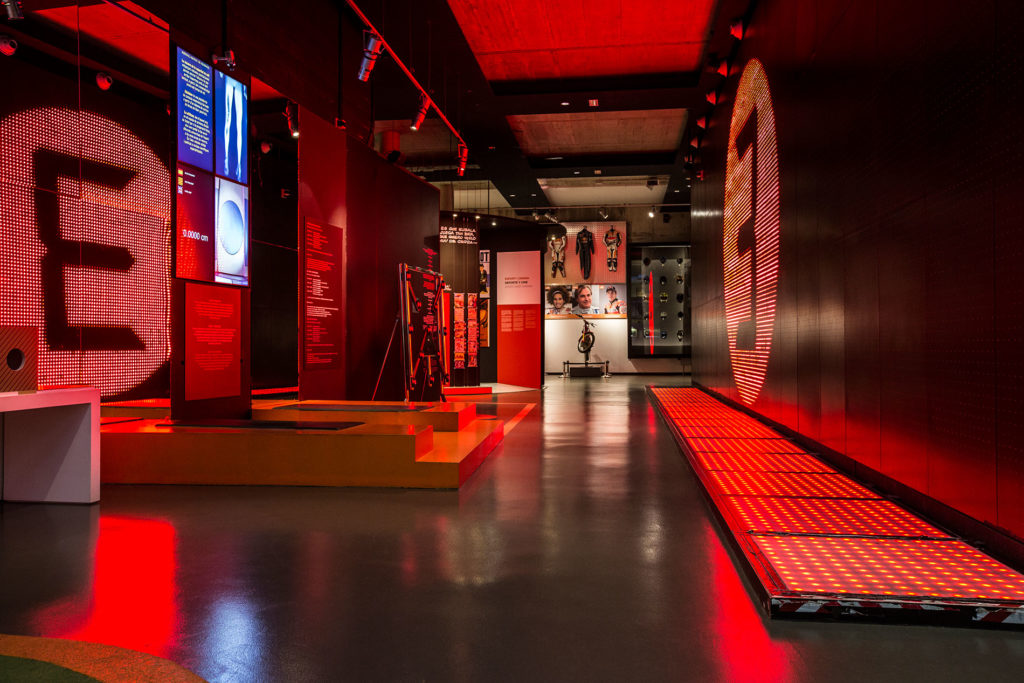 You’ll receive news about the collection, exhibitions, events and much more.

Avda. de l’Estadi 60, Barcelona.
How to get here